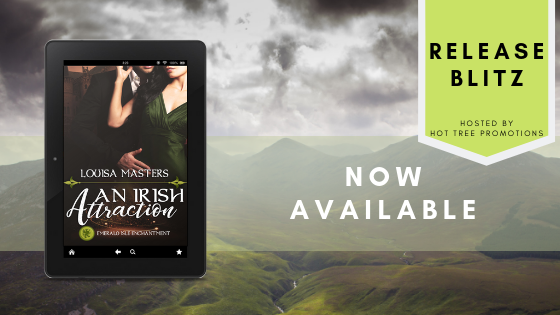 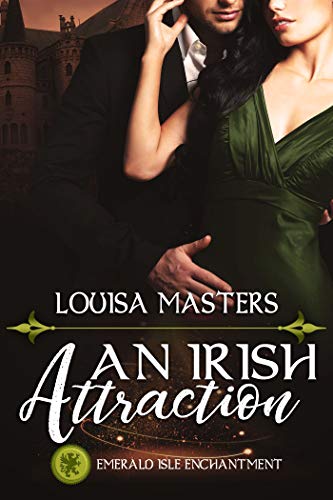 While a paranormal investigator and a hotel concierge butt heads, matchmaking ghosts and an enchanted elevator cause mischief. It’s just another day at Castle Tullamore.

Keela Keane sees things others think aren’t there. It’s the perfect talent for a paranormal investigator and has served her well across the globe. She’s at the top of her field and ready for a new challenge: the enchanted elevator at Castle Tullamore Hotel in her homeland of Ireland.

Senior Concierge Seamus O’Kane has been dealing with the fallout from that cursed elevator for fourteen years, but that doesn’t mean he likes being assigned to assist Dr. Keane in her investigation. Working with Keela is a revelation he never expected, and it’s not long before the project—and Keela—soften his attitude.

But as they get closer to unraveling the secrets of the elevator, all the while dodging the efforts of the castle’s matchmaking ghosts, both Keela and Seamus are forced to admit that the magic of Tullamore might be the best thing to have ever happened to them. 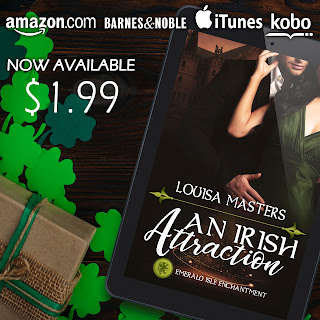 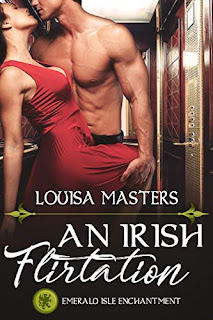 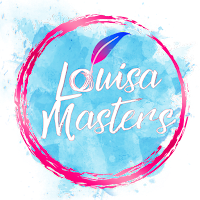 
Louisa Masters started reading romance much earlier than her mother thought she should. While other teenagers were sneaking out of the house, Louisa was working out how to read romance novels without being discovered. As an adult, she feeds her addiction in every spare second, only occasionally tearing herself away to do things like answer the phone and pay bills. She lives in Melbourne, Australia, where she whines about the weather for most of the year while secretly admitting she’ll probably never move. 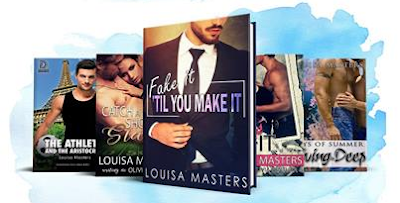