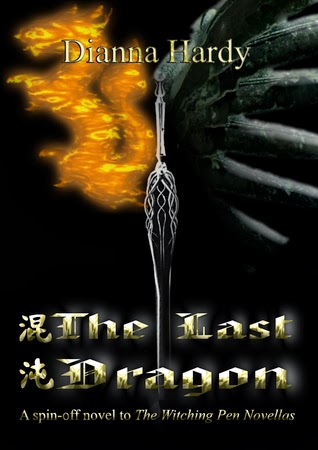 The Earth is in a state of shock after the apocalypse. The veil between dimensions is no more. Demons and fallen angels walk among humans, and everyone is trying to find their place in the new world - Morgan le Fey's world.

But the fairy queen finds herself cemented within humanity and struggling with human emotions, and her right-hand-man, Lucifer, has secrets which are causing fissions among every race.

Meanwhile, Karl and Elena struggle with their powers, Katarra delivers an important message, and two men will stop at nothing to protect their unborn child - the Messiah of the New Age - and the woman they love.

Far to the east, the fallen Archangel Michael is fighting for the one he holds above all others.

The last Dragon is about to rise and seal everyone's future, which depends solely on its survival ... or its extinction.

Notes: The Witching Pen series is comprised of a paranormal romance trilogy (books 1-3) and an urban fantasy novel, The Last Dragon. It is HIGHLY recommended that you read the trilogy first, so that you are not lost with this story. Contains explicit scenes of sex and some violence. Written in British English.

The Last Dragon by Dianna Hardy
My rating: 5 of 5 stars

I received a copy of this book from the author in return for an honest review.

This is the fourth book, and a spin off, of The Witching Pen series. I loved The Witching Pen novella's (a paranormal romance trilogy), so when I had the chance to get my hands on a copy of this book, I took it! I'm glad I did, because I loved it!

This story continues from the end of The Demon Bride. The barriers between the dimensions have dissolved and demons, angels and humans are struggling to come to terms with the change. Meanwhile, the dragon is beginning to stir.
I usually do a character breakdown when doing a review, but this story is told from too many different points of view to do so this time. It was nice to visit with Elena, Karl, Morgana, Lucifer, Abaddon, Michael, Amy, Pueblo, Paul, Kattara and Kathrine again. To avoid giving away any spoilers, I am going to refrain from saying too much. I will say this: This story took me on a HUGE rollercoaster ride of emotion. There are some twists and turns in this story that completely took me by surprise - my jaw literally dropped at one point! I struggled to put this book down and was completely hooked from the first page!
I felt sad when I came to the end of the book, because I wanted to keep reading! I am not sure if there will be another book after this one, but I sincerely hope so because I would like to know Brennan's story; His future intrigues me!

Dianna Hardy is a fantastic author! I am a HUGE fan of hers! I love her writing style, which is fast paced and fluid. I am looking forward to reading more of her work in the future!

As this book contains scenes of explicit sex, I do not recommend this book for readers younger than 17. However, I HIGHLY recommend this book (PLEASE read the Witching Pen novella's first though!) if you love sexy demons, angels and witches! Oh, and dragons! - Lynn Worton 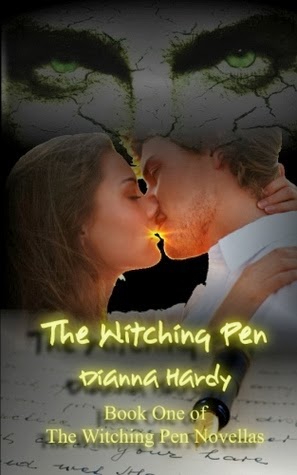 It's hard being the most powerful witch on the planet. It's even harder when you're a twenty-five year old virgin who'll lose all of that power the moment you sleep with someone ... that's why Elena's never slept with her best friend and flatmate, Karl, despite the true feelings they harbour for each other. Elena's about to discover that there are even more difficult things in life to deal with. One of them comes in the form of a pen she discovers one day, a pen that allows anything she writes to come to pass... Suddenly, it's not just her powers or her heart that's at stake, but her very soul, as a dream demon with a seductive pull uses the pen to try and turn her away from her reality, and from Karl. But the pen is just the beginning. Everything Elena has believed in is a lie, and her world is about to fall apart...(Includes the bonus short story, Wilted.)

This book is FREE!!

The Sands Of Time (The Witching Pen Novellas #2) 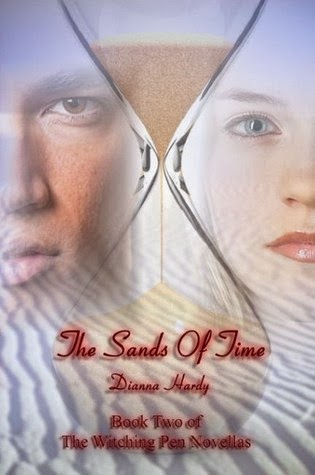 Seven days ago, Elizabeth May tried to commit suicide. She was found by Paul, her husband, who took her under his wing and back to their home. But the attempted suicide is not Elizabeth's main problem -- Elizabeth can't remember who she is, or a single thing about her life beyond the past week.
Plagued by nightmares about a familiar black panther, and a terrifying snow leopard, she is convinced that the dreams are trying to show her something important, and is determined to regain her memories, one way or another.
Meanwhile, Pueblo -- the demon blood-bonded to the witch, Amy -- is going insane trying to find her. Amy disappeared one week ago, and it seems not even their bond is strong enough to penetrate whatever magic hides her.
As Pueblo enlists the help of angels and demons alike, Elizabeth begins to piece together parts of her forgotten life. But what she uncovers may just have her wanting to turn away from who she really is ... for good. 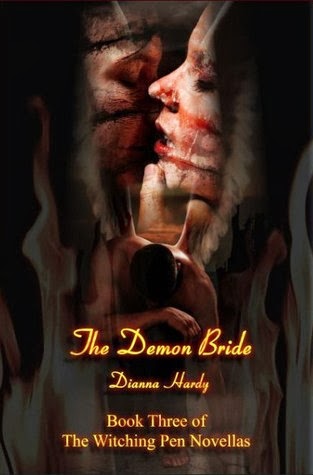 Two thousand and eleven years after the birth of the Failed One, the Witching Pen will be made manifest on Earth by the Great Shanka Witch of the Old Scrolls. By her hand, the Earth will rumble and shatter, and all dimensions will bleed into one.The true purpose of the Witching Pen has been revealed, and it must be destroyed before an apocalyptic prophecy comes true. There's just one problem -- the Pen is indestructible.As everyone searches for much needed answers, Elena lays down plans for a radical mission to save her mother from the Shanka's shadow world.Meanwhile, Mary has finally discovered who she really is, and what that means for the human race. What Mary doesn't know, is that Gwain has been searching for her for over ten thousand years, and had lost all hope of finding her. Now that he has her, he's faced with an impossible choice: does he save the woman who altered his very existence, or does he sacrifice her to save mankind?

OR if you want to get the three books in one, there is the Omnibus: 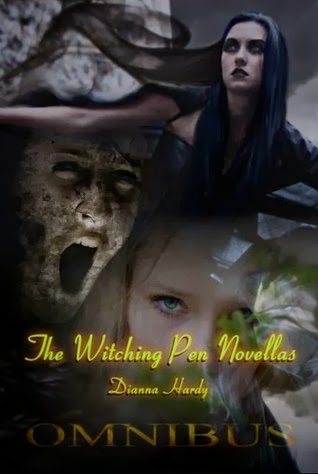 The Omnibus Edition!
All three books, plus the bonus short story prequel, Wilted.
The complete Witching Pen trilogy: The Witching Pen The Sands Of Time The Demon Bride.
Elena, a thirteenth generation witch, is the most powerful witch on the planet; Amy is hidden from her true self, and Mary feels the pain of mankind.
On the appearance of a magic pen, three women uncover family secrets and deep betrayal, to discover they are more than they've been led to believe - for better or worse.
Alongside the men, demons and angels who love them, they are thrown into a supernatural world where time becomes muddied, where new and ancient merge, where forged bonds cannot be broken, and matters of the heart are never black and white.
And then, there's the impending apocalypse.
Unique, fun, fast-paced, sexy and passionate, this is paranormal romance that combines the dark with the light, and the sweet with the gritty.
NOTE: Contains adult content.
(The short story Wilted is only included in the paperback edition of the Omnibus, as it is available as a free eBook download from most eBook retailers.) 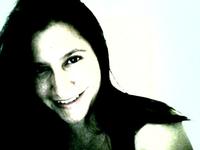 Author of The Witching Pen and the international bestselling Eye Of The Storm series.
Dianna combines a titillating mix of paranormal romance and urban fantasy into her writing to bring you stories that are action-packed, fast-paced and not short of heat, with the focus on both character development and the plot. She writes both full-length novels and short fiction. All further info can be found at diannahardy.com


The Witching Pen website: www.thewitchingpen.co.uk
Posted by Lynn Worton at 22:18