Today, I have pleasure in being part of the Launch Tour of Sacrifice (Gryphon Series #3) by Stacey Rourke.
Please check out this fantastic series and enter the Giveaway at the bottom of the page.  There is an excellent prize to be won! 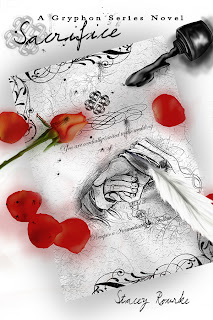 Celeste Garrett has finally found a happy balance in her life as the Chosen One, thanks in large part to a certain hunky Irishman. But if there’s any lesson she should heed since receiving her calling it’s that everything can change in the blink of an eye. Soon a terrible new threat, unlike anything she’s ever encountered, causes her to make a gut-wrenching choice that will strip her of someone she holds dear.

As much as she’d like to have a pity party for one, there’s no time for that now because wedding bells are ringing in Gainesboro! In between dress fittings and rehearsal dinners Celeste will have to fend off attacking demons and leering pirates. As if the Dark Army wasn’t scary enough our heroine is faced with the horrifying trauma of attending a bachelorette party with her mom and watching Grams do Jello shots. Is a walk down the aisle even possible for a member of the Garrett family when the Dark Army is out to destroy them? More importantly, will the Dark Army Glee Club sing at the reception?

Raise your glass to the happy couple, and get ready for a wedding…Conduit-style.


As soon as his hand closed around the cup, I snatched mine away. We couldn't have any lingering touches that might add credibility to Sophia’s claims.
Rowan’s flaxen brows lowered and one side of his mouth pulled back in amusement. “Much appreciation for the drink, lass.”
I shoved the keys into the pocket of my khaki work pants. “Okay look, I accept that you were a pirate a few centuries ago, but I'm not buying the lingo. Truth be told I think you force it.”
He cocked his head to the side and peered at me from behind his sunglasses. “Well, aren't you a treat today. I'm inclined not to share my little gift if you’re going to be nasty.”
Panic churned my stomach at the idea of going the rest of the day without a moment’s relief. “Sorry,” I murmured and scuffed my tennis shoe against the pavement. “Rough day.”
“Then let’s get this over with quickly.” He took a quick swig of his drink and wiped his mouth on the back of his hand. “Before you feel the need to tell me about it.”
I shot him a glare that he ignored as he reached out and caught my hand.
“What are you doing?” Mild hysteria morphed my voice into a high-pitched squawk and I ripped my hand out of his grasp.
His eyebrows nearly shot off his head. He kept his voice low and even as he tried to break through my fog of crazy. “You remember how this works, yes? I have to touch you if you want me to work my magic. Or, you can continue to act like a loon, in which case I’ll scamper meself off and leave you to that.”
“You grabbed my hand. There’s … meaning behind that.” My cheeks and ears burned bright red. “I just don’t want anything to be misconstrued here.”
A wry smirk curled its way across his lips. “That’s what you’re worried about? What other people think?” Before I could answer he smacked his hand down on my face. His palm mashed my nose to the side. “What about this? Could this be misconstrued in anyway?”
“I hate you,” I muttered from behind his hand.
“Yeah, I'm not your biggest fan either,” he grumbled. 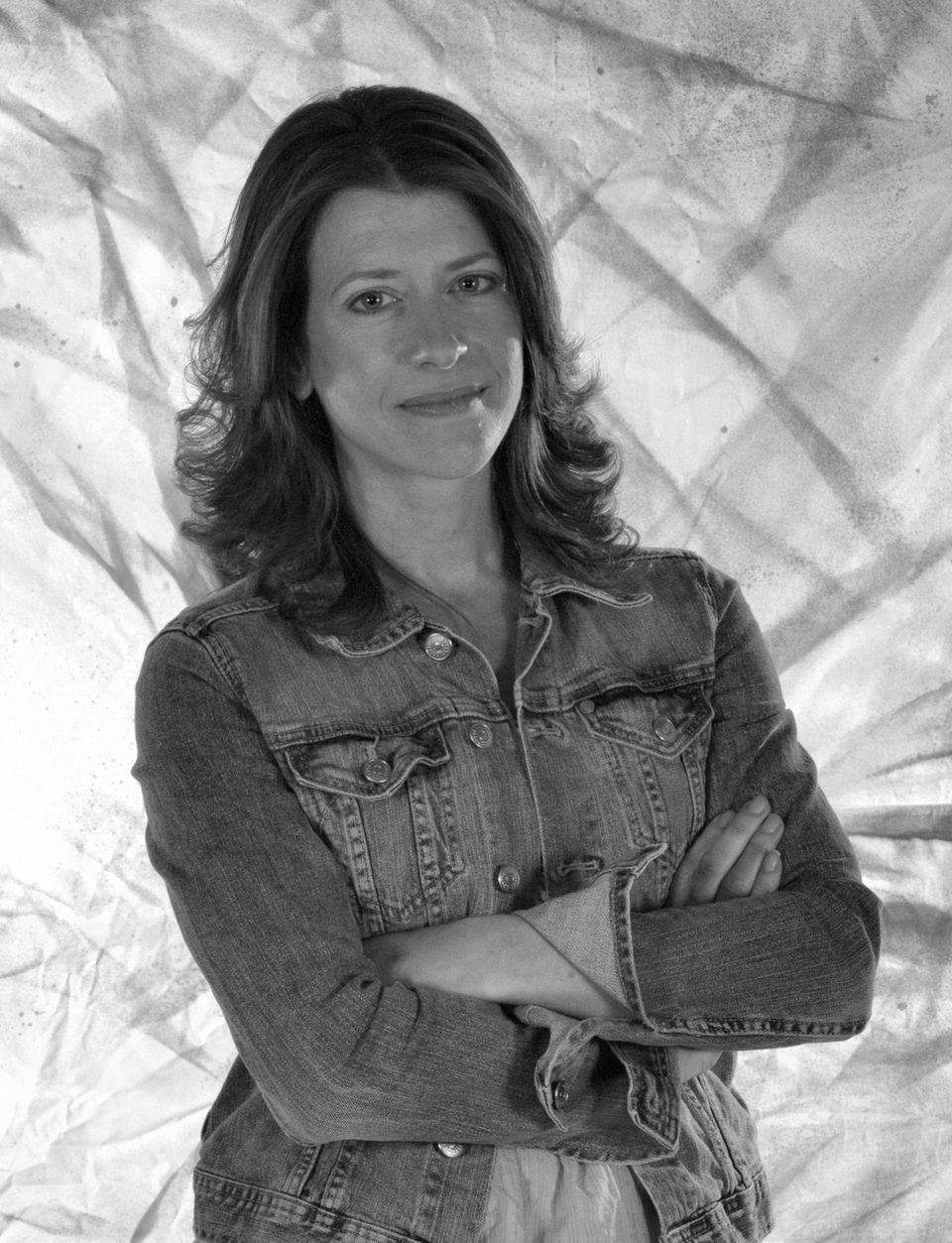